Some warning signs for the S&P-500 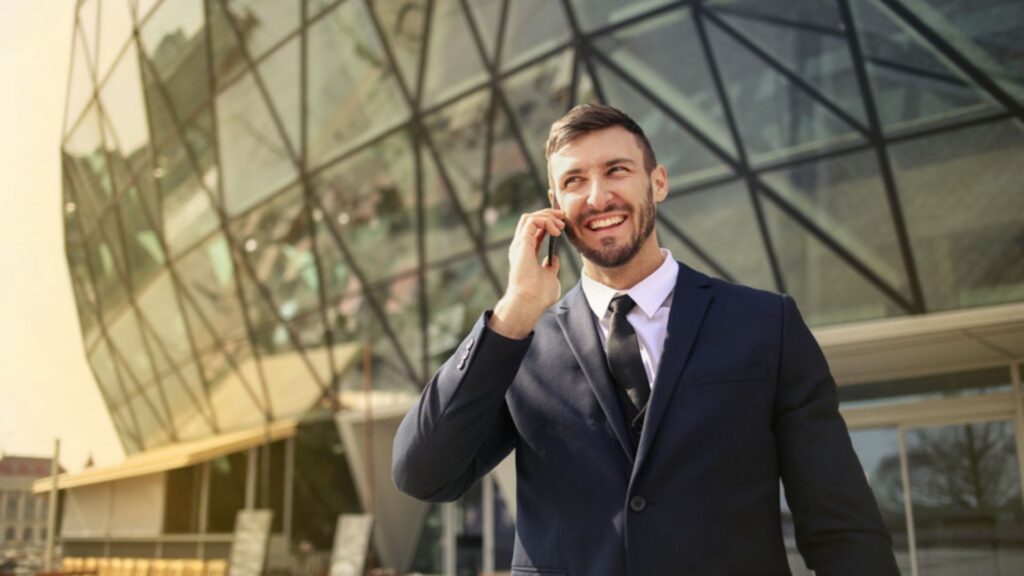 At the macro level, the negative slope of the US Treasury yield curve, with two-year US government bonds offering yields to maturity higher than their ten-year counterparts, portends, according to economic historians, that the worst is yet to come, with recession just around the corner on the other side of the Atlantic. To support the […]

Inflation and market volatility will stay with the markets 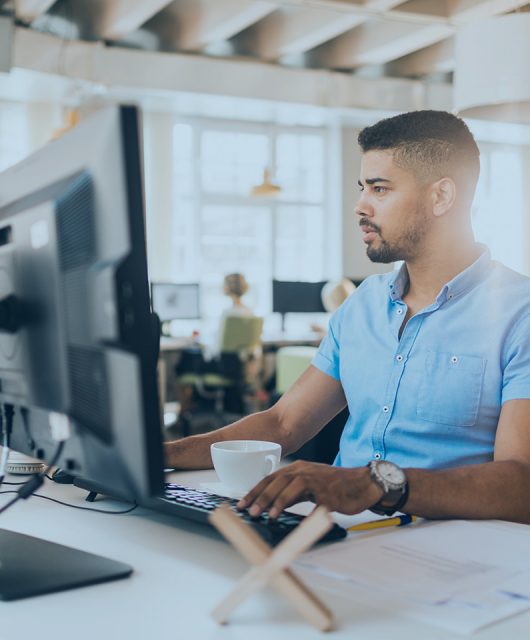 At a time when inflation is impoverishing consumers, Central Banks have already changed course. After the optimistic predictions that the general price level would begin to decline, the policy makers of the monetary authorities admitted that inflation is not temporary and they began to use their tools more and more in order to achieve their […]

The fear of inflation is spooking the markets 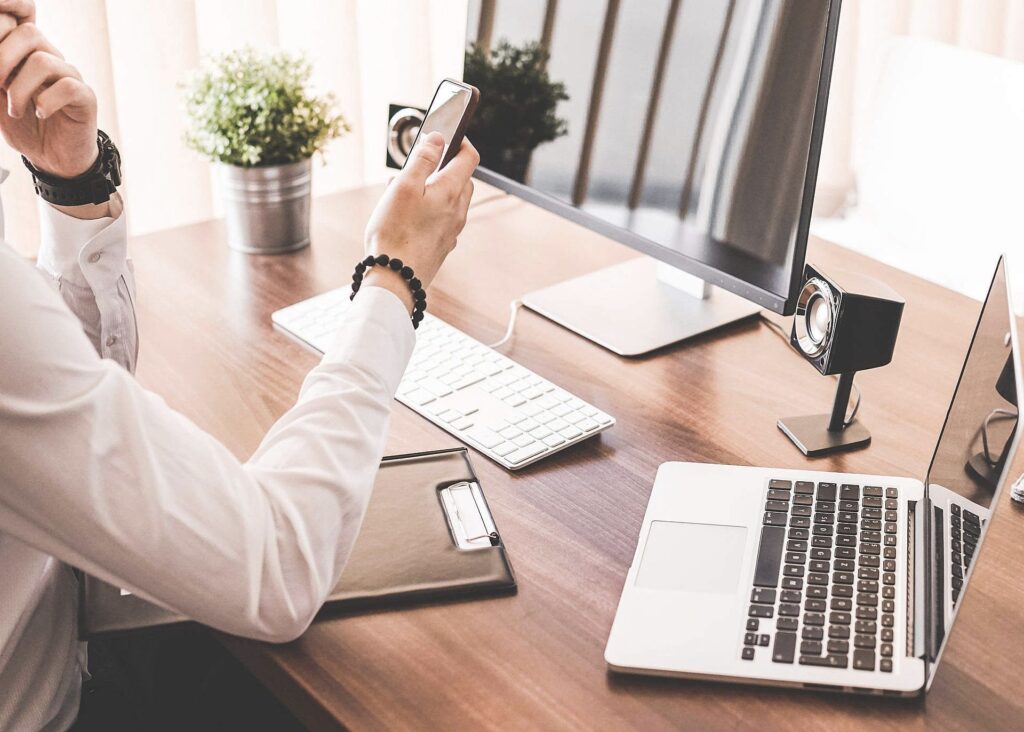 According to data published yesterday by the US Bureau of LaborStatistics, the annual core inflation in the US accelerated to 6.3% inAugust, which is a 40-year record. Stock markets did not like the inflationary news as it becomes morelikely that Federal Reserve will keep on increasing policy interest ratesaggressively. Tuesday’s reaction was a sell-off to […]

Risk Disclosure Statement: Trading in financial instruments comes with levels of risk that vary and may lead to a loss of your entire invested capital. Your investment may both increase or decrease. Your losses may be more than the invested capital.
Trade responsibly, consider your understanding of instruments and of losses you can afford.

This site is registered on wpml.org as a development site.